“You’re not allowed to turn five.”

I’ve told him this at least 10 times in the past two months as his birthday has been looming. For him, the excitement is palpable and has been for a while. But, to me, having your youngest turn five feels a little like your baby has been kidnapped.

Five years flew by, and I was supposed to savor these more than the last two times around.

I did. I know I did. I feel peace in my heart that I savored as much as I possibly could savor without neglecting piles of laundry, and dirty bathrooms.

Which is why losing the last child as he turns into a big kid is the hardest. I think it’s because I saw how precious it was.

You see, I know that he’ll always be my baby. But, I look at him and he says words like “actually” now and sounded out the word taxi on a toy today, and I feel like someone stole him from me. In fact, nobody did, but the tugging on my heart is inescapable. I am happy for him. I really am. To him, his birthday means presents, and another day closer to being big.

To me, having him turn 5 feels like a theft. Time stole my baby, and I know I’m never getting him back.

It’s a hard phenomenon to explain. The realization that you’re no longer a mom in the trenches, and instead, you’ll be eligible to have hours of free time when your youngest starts Kindergarten. Maybe I’ll join the PTO or organize a closet. But, what do those really matter when I realize that the pudgy arm hugs from my babies are gone forever, and instead I’m expected to just keep on breathing knowing that time is robbing me, and I can’t do a damn thing.

Watching your kids grow up feels like they are being kidnapped right before your eyes. Because when you’re a mom, you are their safe place, and their home, and their place to fall apart. As they grow, time kidnaps that from you so slowly as they gain independence. It feels like you’re being legitimately robbed of the most beautiful thing you’ve ever experienced, or will ever experience.

You’re being robbed, while you’re still holding the goods. And, you can’t do a single thing about it.

I’d like to say that the more you savor the small things, and enjoy the quiet moments with your kids the less you’ll feel robbed. But, I don’t think that’s true anymore. In fact, I think it’s quite the opposite. You’ll realize even more the treasure their baby years were and you’ll look away from the baby albums because right now it still is too fresh. Too soon to reminisce because it hurts.

I know I sound dramatic. But, my baby is turning 5 tomorrow. So, in my mind, he’s practically married with kids and living two states away worrying about his mortgage or something.

Today, on his last day of being four, we drew a picture together. I watched as he erased things and tried over and over to do it himself before asking for help. He said, with disappointment, that it just wasn’t turning out right. I felt a tug at my heart. I know how he feels. Some days motherhood doesn’t turn out right for me either. I don’t savor, I don’t enjoy, or I don’t relax into the moment with them. I let time just steal it from me.

I want to erase and go back.

But, I believe, that while I feel robbed now, one day, I’ll step back from that picture that I wanted to erase and re-do a million times and I’ll feel whole. At least I am praying for that. I’m counting on it.

I hope I’ll be able to open the baby albums and relish in the round cheeks and the cute voices, and I’ll remember that motherhood didn’t rob me like I’m feeling right now. In fact, it’s the greatest gift I’ve ever been given. And, it makes me the richest woman I know. 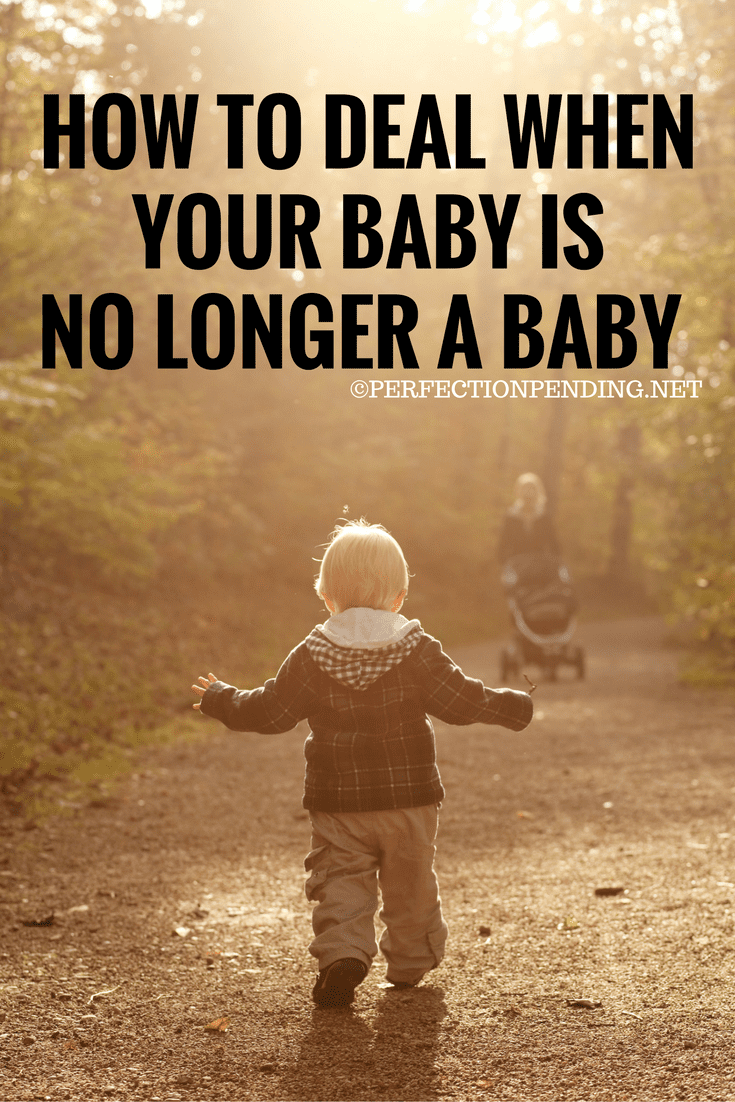