If you missed SNL this weekend, watch this hilariously accurate sketch that depicts what women really want in the workout gear that they mostly use for not working out.  Because it’s a woman’s prerogative to wear what she wants, when she wants, and athletic wear doesn’t just have to be for athletes. Sure leggings are perfect for kicking butt at the gym, but they’re also just as perfect for curling up on the couch and scrolling through Facebook on your phone till you’re in a coma. 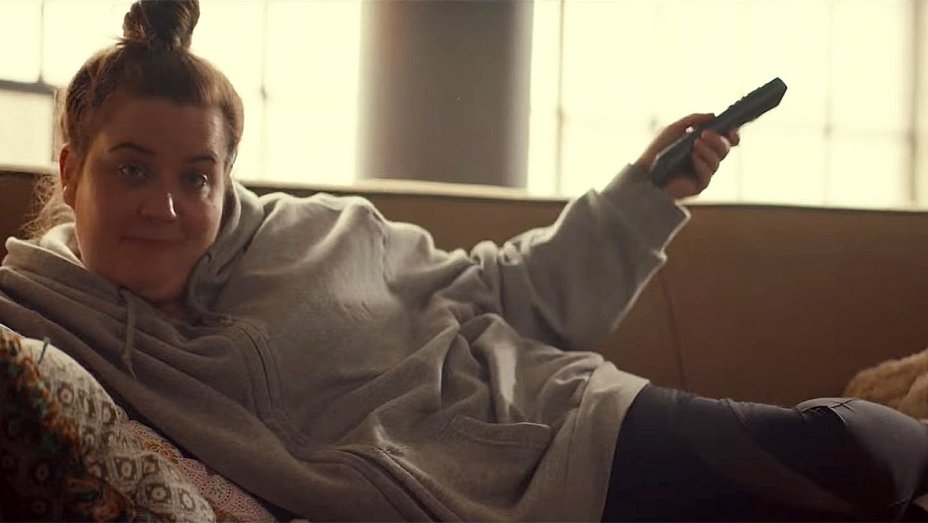 In this all too relatable parody of a NIKE commercial, women are shown in athletic wear doing their workouts and sitting on the couch doing nothing. In one scene Aidy Bryant says “I just sit the hell down and chill in these soft pants” because let’s be honest, that’s what most of us do in them.

Don’t feel bad, sitting for long stretches of time is hard work. Especially when your legs go numb from being in the same position for too long. You need a fabric that allows you to easily and efficiently roll off the couch and army crawl to the kitchen for more snacks. Being a sloth isn’t easy. 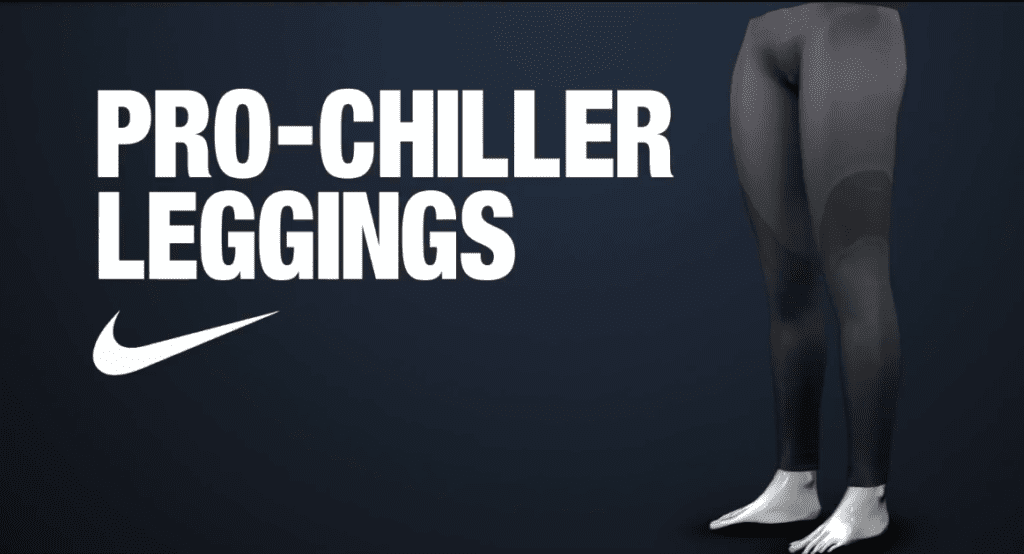 The “Pro-Chiller” leggings are the perfect pants to wear when you’re chillaxing because they give you range of motion, which is super important when you’re lunging for the remote that’s at the far end of the couch. The always funny Kate Mckinnon says “Leggings can be pants, pajamas, and a napkin.” Preach! We don’t want to have to choose, and Nike, and the women of SNL, get that.

Kate McKinnon points out, “Women can do anything they want. And, I want to do NOTHING.” 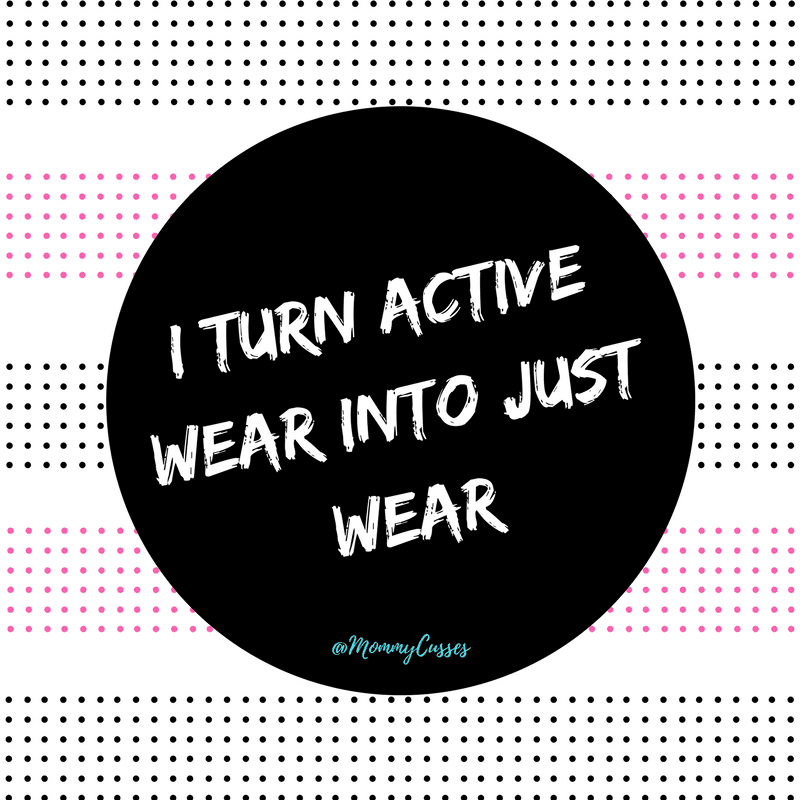 Bottom line, women want comfort. Whether they’re running marathons or having a binge watching marathon. So “Just Do It” or you know, don’t do it. The choice is yours.