I was talking to two other Moms who are parents to tween/teen girls. I mostly was listening as they talked about worries they have for their girls. They were talking about dating, and what if something happened to one of them. You know, the typical mom stuff that we all worry about. They also talked about their worries that there were no boys out there good enough for their girls.

I feel the same way about my daughter, and I’m not even thinking about her dating yet! So, as I was listening, I was mostly keeping quiet. Because, who knows how I will really feel when she starts to really like boys. I mean, now, she knows about crushes, but I have yet to hear that she likes a boy. She is still mostly in the stage where boys are weird, and we don’t invite them to our birthday parties anymore.

So, worrying about her dating isn’t on my radar yet. But, these two moms were obviously worried.  In one mom’s mind, all these boys were doomed to a life of not being good enough. Something about the conversation just didn’t sit well with me, but I wasn’t quite sure what.

I realized what it was a couple of days after the fact. It was the fact that I am raising two boys of my own. 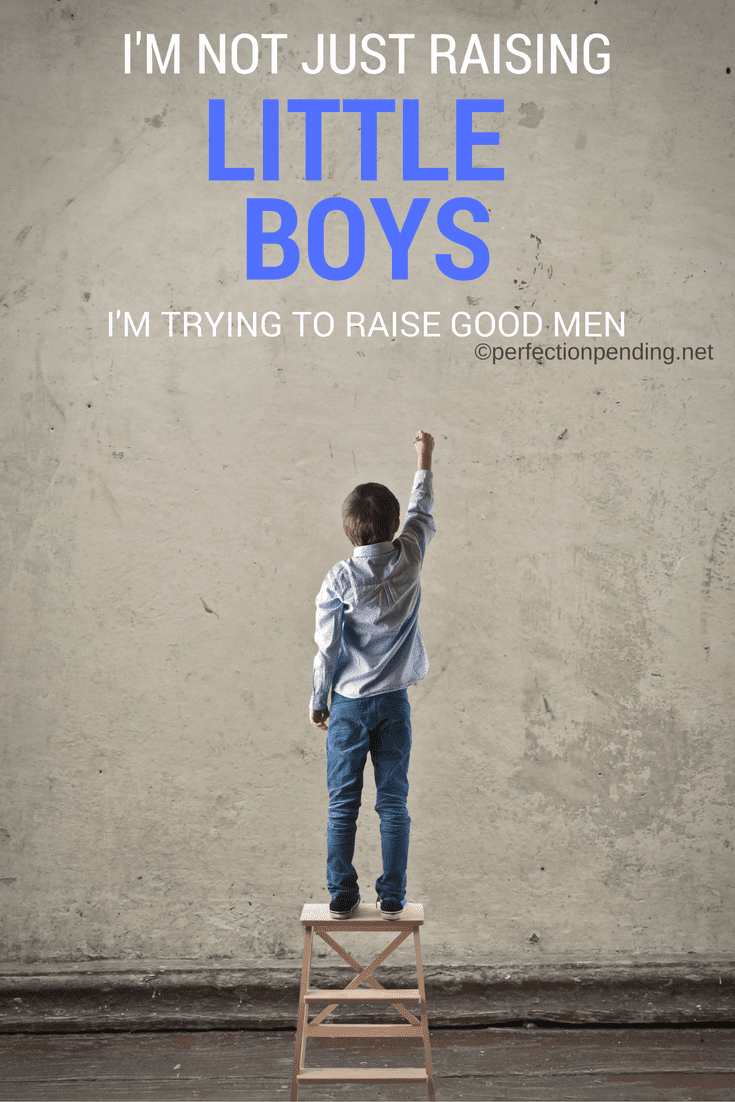 This wasn’t the first time I’ve heard this kind of talk from moms of young girls. I started to wonder, will my boys automatically be assumed to be bad before they are assumed to be good? Just because they are boys?

You hear about boys being just boys from the time they come out of the womb. Crazy, wild, into jumping around and destroying stuff. Believe me, my boys are like this too. And, I didn’t raise them this way intentionally. They just are. They are Crazy. Wild. Carefree. Uninhibited. FUN.

They are amazingly fun.

My daughter was the firstborn and she did not prepare us for boys in any way whatsoever. She sat in a corner with her toys and whispered while she played. I’m not even kidding. She whispered. Today in church she drew the alphabet with a picture to go along with each letter in nice rows and columns. My son drew pictures of bombs. I kid you not.

But, I’ve been lucky to surround myself with lots of friends that have boys too, so I don’t run into the judgmental mom of just one little girl that is often wishing my son would stop being so…ya know, boy-like. But, I know they’re out there.

What I am saying is that raising boys is on my mind. It’s important. My job is to raise these boys to be not only decent men, but good ones.

Let’s not talk about boys like they will automatically fail to be a good man.

I am faithful in my religion, try to protect them, and help them when they make wrong choices. But, are other moms that aren’t raising boys just full of fear for their daughters? Do they worry that because they are boys, with boy-like inclinations that they are doomed to fall into the traps of pornography, pride and disrespect for women? Will it be assumed by those that are raising girls that boys their girls’ age just aren’t good enough simply because they are male?

And it hit me with full force. We try so hard to talk about female empowerment, feminism, rights, and how girls should not depend on a man to be happy, etc. etc. etc. but what about the boys? I don’t like thinking that the world is assuming my future men will undoubtedly fail to be a good man some day.

Of course, no matter how hard I try to raise my boys right, there is no way of guaranteeing they won’t screw up. Break a girls’ heart. Look at pornography. Cheat on their wife. In life, there are no guarantees. I can talk about how to respect women, while also acknowledging their equality until I’m blue in the face, but there is no guarantee that I will raise boys that will turn out to be good men. But, I also don’t believe for one second that because they are boys, they will get addicted to porn, have a one-track mind, or think women are less than. They are human, so of course they will make mistakes just like girls do.

There will be good men that come out of today’s generation.

Because I read a lot of blogs, I also read a lot of articles about women trying to raise strong, independent daughters. I think that’s commendable. There are a LOT of “what I want my daughter to know….” type posts. But, let’s not discount that there can and WILL be good men that are raised in today’s society too. The same generation that is trying to raise good girls to be confident, strong-willed, and independent are also raising boys to be respectful, trustworthy, and moral. And, some of us are lucky enough to raise boys and girls.

So, my suggestion to all of you mothers out there of teen/tween girls that are worried. Be worried. But, don’t count on there being no boys out there for your daughters to date that are good enough. Don’t say in front of your young daughters that all the boys her age are stupid, dumb, thoughtless, or not good enough. I believe there are good teen/tween boys too. I know a few of them.

Right now, I look at my little boys and I see kindness, and sweetness, and respectfulness. Sure, they are still very young, but they are in a loving home where they are learning how to treat girls, what is right and wrong, and how to show emotions in appropriate ways. They have a father that is a good man. One of the best. The world isn’t just raising confident, independent, feminist girls. It is also raising strong, loving, compassionate men, too.

Moms of boys are trying their best, too.

To all of you moms with young, impressionable teen/tween girls: Remember this mom when you’re talking in front of your girls. Remember that I’m trying my best to raise good men. And, I hope to succeed. Your daughters believe you when you say that there are no boys out there good enough for them. Sure, a woman doesn’t need a man to survive, but let’s not raise her thinking that not only does she not need them, but that there actually aren’t any good ones. Because, that doesn’t give me, and the rest of the moms raising little boys much credit. 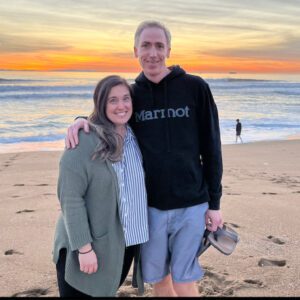 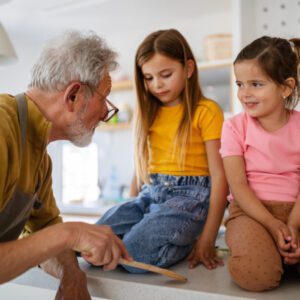