Then I stopped what I was doing. I’m a fast learner like that.

I looked at him for a long time. He stared back. A smile crept onto his face and then he burst into a fit of giggles and then ran away. He had gotten what he needed. Reassurance that mom saw him. I did.

The other day, I commented to my 7-year-old that she seemed so happy lately. I asked her why. She just shrugged her shoulders and continued running around doing happy things.

I knew why, though.

I’ve been trying hard. To let go. Slow down. Breathe in the little people that they are right now. Push them on the swing when they ask even though my mind is racing with things to do. Spend time with them. Real time. Doing what they want to do like play monopoly, and do the homework assignment that requires adult interaction. Read an extra page in a book with them at night even when my bones ache to lay down, and have some silence. Alone.

Yesterday, I couldn’t hear myself think, though. So, here’s a shocker…I’m not perfect. Their noise, although it was happy, was exhausting. I just needed silence. Craved it. It’s hard to explain, but the constant pleas, chatter, giggles, playing and all the kid noise sometimes overwhelms me by the end of the day. I just wanted quiet. I forget what that feels like midday. Then at 8:30 when they were all tucked in their beds, and my husband wasn’t home, I got it. I drank it in like a cold, thick, homemade milkshake in a stainless still cup that you never want to end. Eventually, I got my fill, and felt like I could hear some noise again.

The days do feel like weeks because the enormity and mundanity of what we are doing, raising little people, is enough to swallow you up. But, I’m finding that it’s in the slowing down where I feel like I can do everything that is required of me. Not be perfect. No, that’s not what’s required. At least I hope not. No, I’m talking about what is REALLY required of me. Being their mom and enjoying the journey.

As odd as it sounds, it’s when I spend more time with them that I feel at peace when I send them all to their rooms so I can have a moment.

It’s when I take the time to read that extra page, that I’m totally OK saying no another time.

It’s when I’m running a million different directions trying to accomplish way too much at once that I feel the guilt from saying no. The sadness from not seeing them. REALLY seeing them takes effort and time. Peekaboo. I see you.

Yes, I want to say yes as much as possible, but that’s crazy-stupid to totally sacrifice yourself entirely for the needs of someone else. Even if it’s a two-year-old with ridiculously cute face expressions that make you melt and want to lay in bed all day just staring at him.

I’m finding that the secret sauce to feeling happy is s-l-o-w-i-n-g down. I knew this of course, but the race is addicting. I have SO much I want to accomplish in any given day, that it’s hard to just be still. Be in the moment. Live this little life in our little house with the people that are the most precious little people in the entire world. But, there’s this: 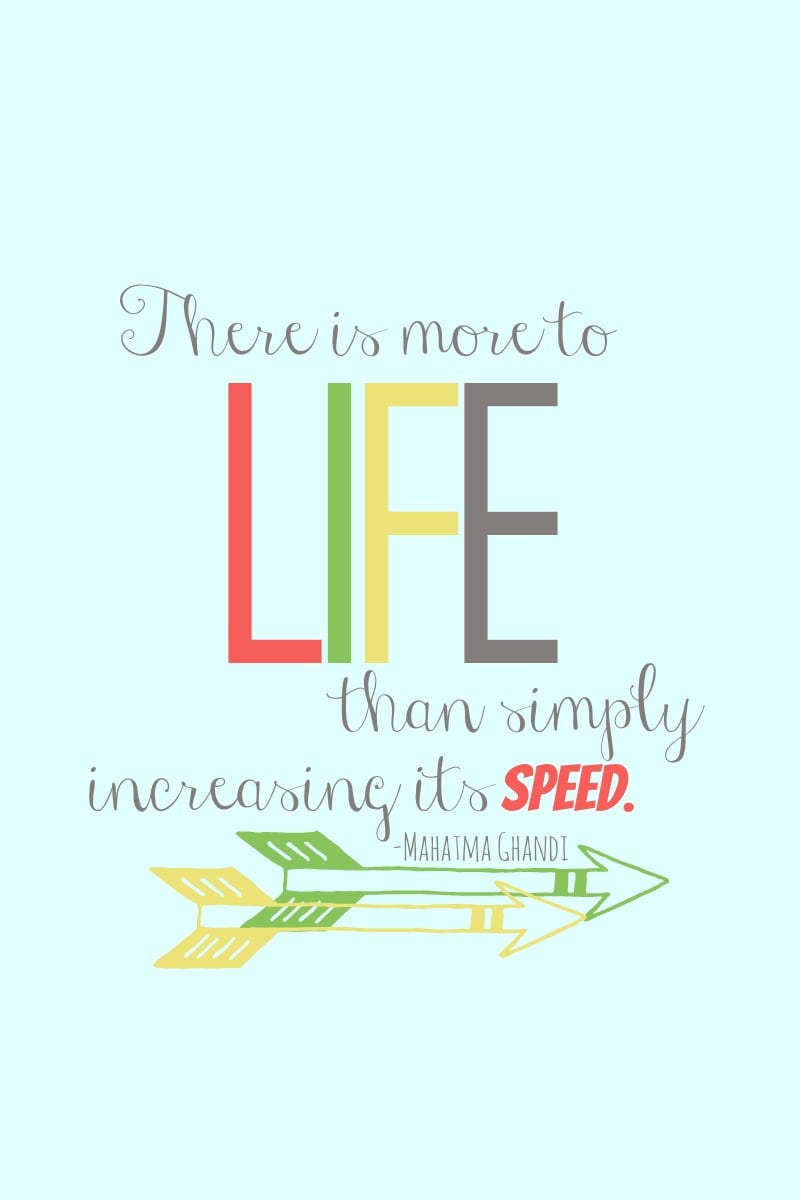 *If you like this printable I made, go here to print it.

Yes. There’s that. But, when I think of our Heavenly Father, He never gets swept away with distractions does He? If I were leaning my little head on His arm, looking up expectantly, He would give. Every. Single. Time. He would look at me and see me. Peekaboo. I see you. He wouldn’t rush on to the next thing grabbing His attention. Because if anyone has a lot of things and people begging for attention, it’s Him. No. He would listen wouldn’t He? Every. Single. Time.

But, I’m not aiming for perfection here. I’m instead trying to Be Still. Trust. Believe. And, make tiny changes that have results that are bringing me peace. It’s working. I’m finding joy in the mundane again. And the secret is easy. Peekaboo. I See you. is all we really want to hear.

« Why Dads Have it All Figured Out.
Growing Empathy »