As most parents know, feeling some degree of fatigue on a daily basis is an almost inescapable part of early parenthood. Caring for small children takes a lot of energy and many parents are often caring for an infant (who may not sleep through the night yet) at the same time as a toddler or preschooler.

Parents who have experienced this frequent fatigue know that it can really wear on your patience. When you are tired, it is often harder to be patient and considerate of a toddler’s sometimes erratic or less-than-compliant behavior. Researchers have taken note of this and have begun to study the influence of fatigue on mothers’ interactions with their toddlers. 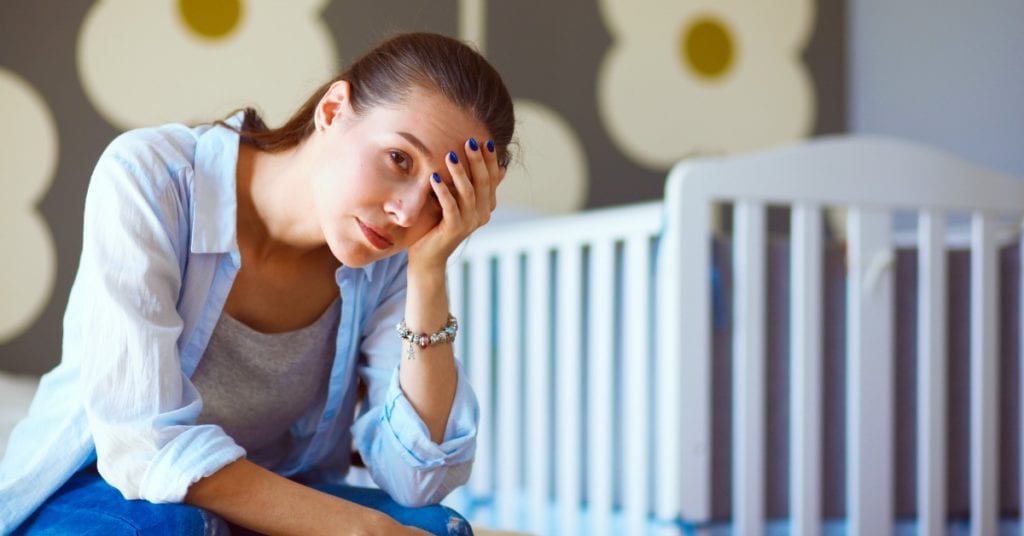 A recent study considered this issue, specifically studying maternal fatigue and their use of verbal control with their toddlers. The study included 34 mother-toddler pairs and assessed mothers’ verbal interactions during a patience task in which the toddler was instructed not to touch a particular toy for eight minutes. During this task, several types of mothers’ verbal control strategies were coded, including:

The researchers then evaluated the relationship between these verbal control strategies and mothers’ fatigue and sleep deprivation. Not surprisingly, the results showed that the more fatigued mothers were, the less likely they were to use positive verbal control strategies (polite do, hint do, positive evaluation) during the patience task. Similarly, mothers who experienced more sleep deprivation were less likely to use polite do, hint do or bargaining strategies.

While this research is not surprising, especially to parents, it is important to delineate how fatigue can influence common parental behavior. The authors of this study and others have suggested that fatigue may be similar to depression in how it often makes it difficult for parents to be appropriately responsive to their children. There is a large body of research showing the influence of parental (particularly maternal) depression on child adjustment, but less is known about fatigue as an independent factor. Studies like this one are an important step in understanding how fatigue can influence parents’ ability to respond positively to their children.

This type of research is not meant to condemn parents or even just point out what seems like an obvious point. I think the value here is to illustrate that what we, as parents, experience on a daily basis is real and not just a meme on Facebook.

Parenting is the hard work of nurturing little people into responsible adults. It is emotional and tiring, but it is to be valued. Parents in general, but especially mothers, often devalue the amazing work they do each day my simply being patient, kind and loving with their little ones. As a society, we often place “real jobs” (the ones that come with a paycheck) outside the home as the valuable one. The role of parent, however, is equally important and requires a lot of energy and patience.

One way we can value and honor the importance of parenting is also by taking time to care for ourselves.

That’s what this research spoke to for me–the need for self-care. This research clearly illustrates how it is very difficult to be a patient, positive parent if you are chronically fatigued. We all go through stages of parenthood (hello, newborn phase) where more sleep is near impossible. However, if you are at a stage where a little more self-care (including sleep) is possible, consider taking advantage of it. The real work of parenting requires it.

It’s hard to find a way to practice self-care with little ones in the house. 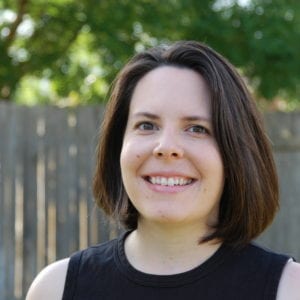 Amy Webb, Ph.D., is a scholar turned stay-at-home mom of two young boys. When she’s not stepping on Legos, she writes at The Thoughtful Parent. With her blog, she brings child development research into the lives of parents in the trenches of child-rearing.