I apologize for my lack of blogging lately. I’ve had good reasons. It’s been a crazy summer, and I’ve been contemplating a lot of things. Couple that with the loss of a dear, and trusted friend, and it’s been quite a lot for me to take in.

I thought I’d blog a little about that friend today. It came as quite a shock to me when I lost her. She had been by my side for, I think, close to twenty years, but the truth, is that I don’t remember exactly when we met.

You see, there came a point in my life where I left home, and had to cut the cord. Gone were the days of relying on my parents, and it was time to become independent. So, I purchased my very first hair dryer. I suspect it was sometime around 1996, but it may have been sooner. 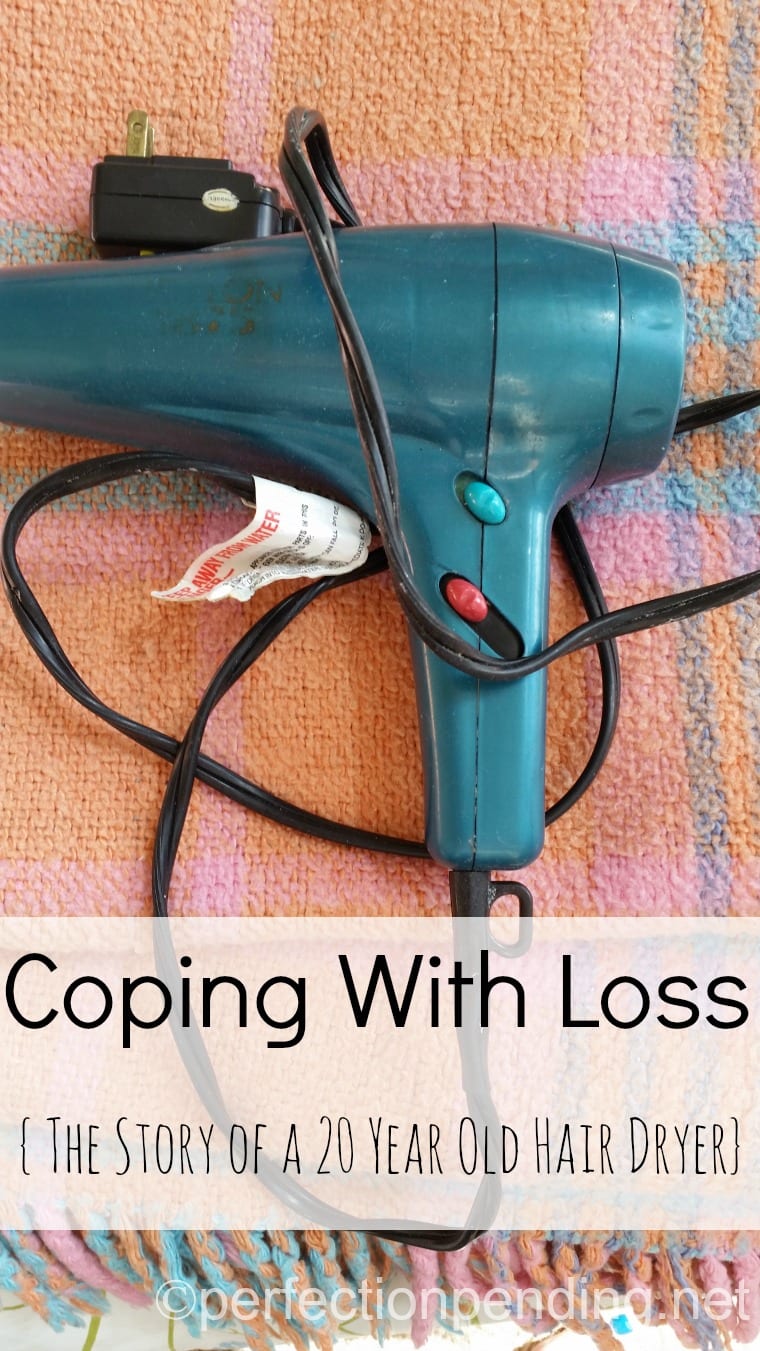 That hair dryer unexpectedly died a tragic death a couple of weeks ago. Cause unknown. It happened shortly after I decided to cut off all of my hair, thus requiring daily hair styling in order to look somewhat normal. Maybe it was just too much for her to take in.

When she finally stopped working, I tried slamming her against the counter a few times, and that kept her alive for a few minutes, but the 18-20 years worth of hair lint that had piled up, coupled with the constant need I suddenly had for her seemed to just take it’s toll. It was time for her to give up.

I called my sister.

“Wait. WHAT? You’ve had the same hair dryer for almost 20 years?” she asked in shock.

“What kind was it?” she demanded to know.

“I’m not sure. The letters on the side have been rubbed off. I think it was a Revlon.” I said forlornly.

“That’s insane. I buy a new hairdryer almost every year.” she said.

“REALLY?” I asked in disbelief and suddenly terrified of buying a new hair dryer. Would it last? Would I suddenly need a hairdryer budget?

“Yeah. One time, I bought one and had to return it twice.” she said.

It was almost too much for me to take. Coping with loss is never easy. This hair dryer had traveled the world with me, going away to college with me, on a mission for my church, crossing state lines hundreds of times, and living on both the east and west coasts. We had a history.

And, honestly, it just all felt so…..I don’t know…Ironic.

I had just said goodbye to my other trusted friend, the ponytail. She and I were close too. I had super long hair before I chopped it all off this summer, and I was just tired of looking like that frazzled mom with the pony everyday. So, I made my peace, and decided to do something insane. Go with a haircut that would require styling everyday to look normal.

I know. I had lost myself for a moment. I must have thought I was a celebrity mom with my own personal stylist that could pull it off. Instead, I’m just me. And, now my already hectic mornings will be cut short by the need to style my hair. With a hair dryer. And a brush. That was fun for exactly 3 mornings. Now, it is a dreaded task that makes me long for the days of my ponytail.

So, the death of the hair dryer at almost the exact moment that I needed her most, felt truly ironic. And, maybe a little bit like the universe was telling me that I just need to accept the fact that I’m a mom to three kids, and the ponytail is my signature.

But, let’s be real. Probably the only reason my trusted friend lasted that long was because she and I met only once a week for the obligatory hair drying session before church. The only time every week that I had to use her. So, when I suddenly needed her every day after 18 years of faithful, once a week, hair drying sessions. It was all just too much. I can’t say that I blame her. I hated every minute of those sessions too.

So, this summer, I said goodbye to my friend. I haven’t tossed her yet, even though it’s been a couple of weeks. Maybe now, I will be able to say goodbye.

I did eventually find a new friend, though. 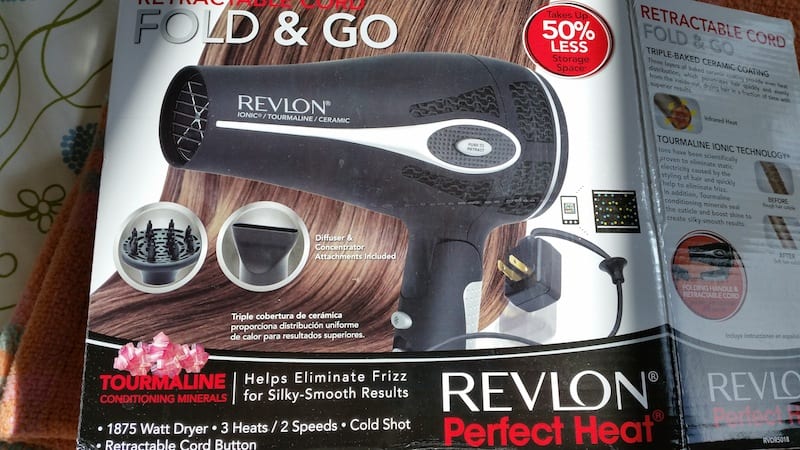 But, she comes with a retractable cord and a folds in half for extra storage space. So basically, I’m not sure she can be trusted. Only time will tell.

Online friends are real friends. No they don’t l

Are you following @noideadaddyblog because he’s

I sat with a friend tonight at dinner as she share

Error: Access Token is not valid or has expired. Feed will not update.