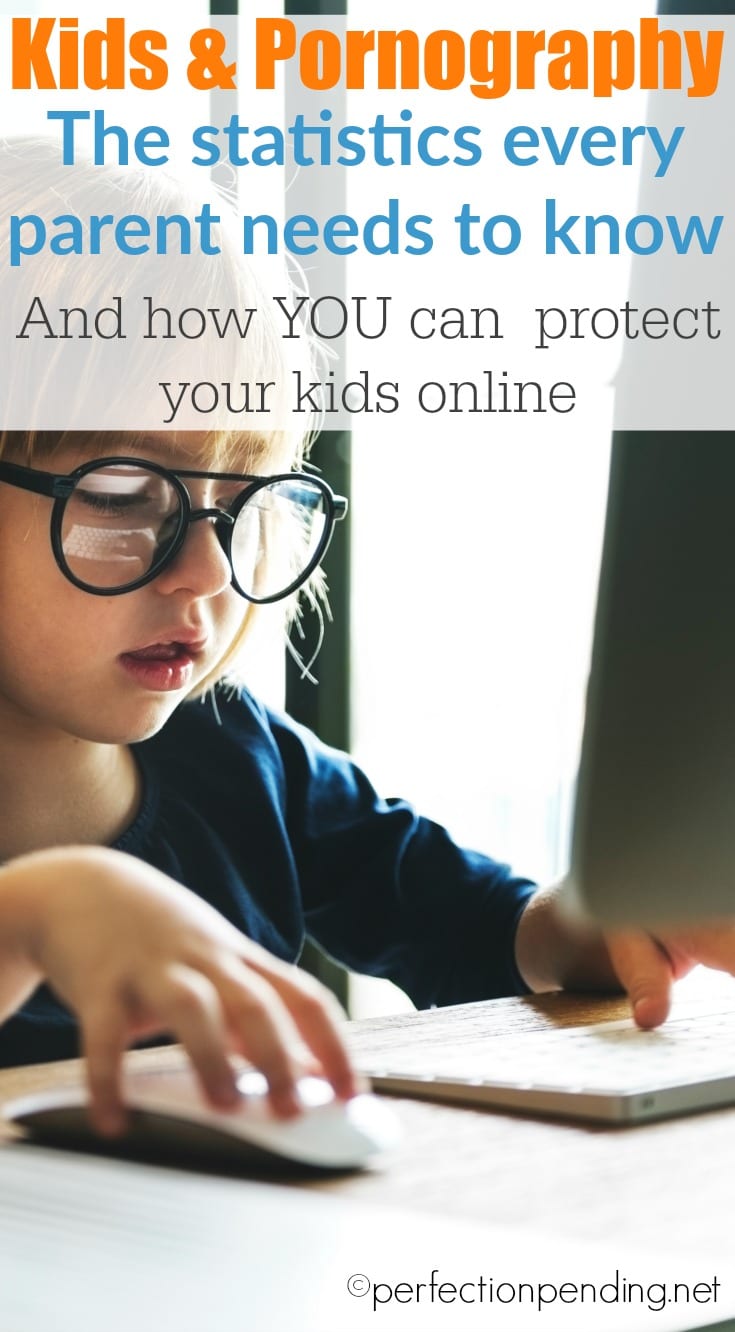 Here are a few statistics about pornography every parent should know:

So the bottom line is, our kids are seeing this stuff, whether they want to or not, and many of them aren’t telling us about it.

My oldest is ten years old, and while we’ve had many talks with her about making sure to tell us if she sees something online that makes her uncomfortable, I think we haven’t been blunt enough in our conversations. So, what should parents do to protect their children online?

Resources to protect your kids online:

Everything is awesome. @jesscarpenterwrites⁣ ⁣

I can confirm this as well. Follow @cydbeer⁣ ⁣