All moms know that kids don’t listen all that well. I often feel like I’m on auto-repeat. Put your clothes IN the hamper. Replace the toilet paper. Use a napkin. You get the idea. If your kids aren’t listening, a new study suggests that maybe it’s just because you aren’t talking in the right ear. Yep, you read that right. Kids apparently have a more dominate ear. 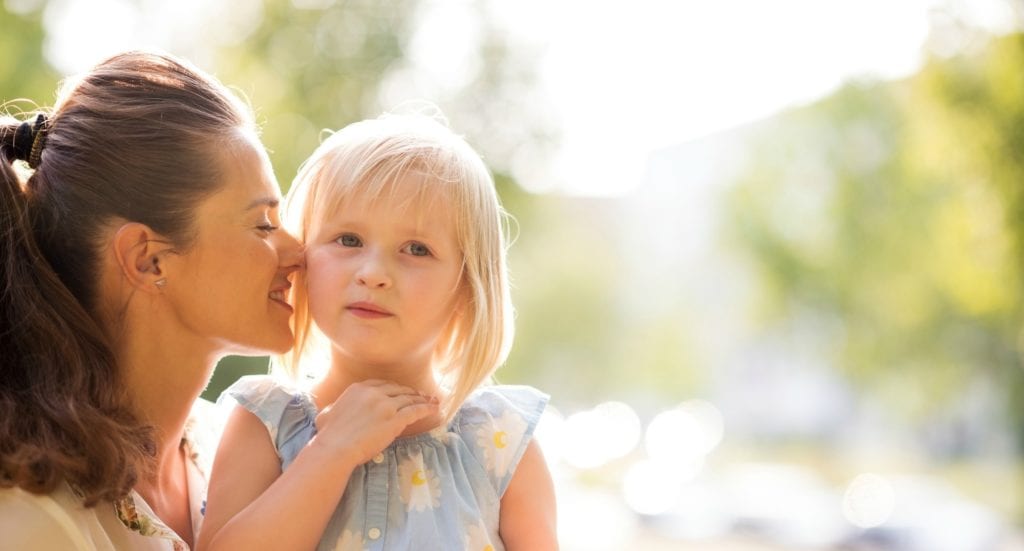 An article published in the Wall Street Journal shared the findings of the study on Acoustics.org that suggests that kids have a more dominate ear, while in adults, the dominate ear is a little less noticeable. Sounds like the saying, it goes one ear and out the other might be true if you’re talking in that left ear anyway. OK, we’re only joking a little.

According to the McGinty, a writer for the Wall Street Journal, “When speech funnels into your right ear, the initial signal reaches the side of the brain that processes language in about 20 milliseconds. But if the information is captured by your left ear, it travels a longer, more circuitous route.”

She suggests that it’s not really a problem unless you’re hearing two competing messages. Imagine your kids listening to music while you’re telling them to wash their hands for dinner. Whatever is going in that right ear first, will be processed at a faster rate.

And, the phenomenon even has a name – right ear advantage.

McGinty goes on to suggest, “It helps explain why children, in particular, have trouble handling information when competing signals bombard each ear, and new evidence suggests it also may affect adults when they’re trying to absorb complex information.”

So, it sounds like we might need to cut our kids a little slack if they don’t always hear us the first time. Especially if they are already talking or listening to someone, and mom tries to give them instructions.

The WSJ article shares that, “A typical 7-year- old child will accurately repeat the information presented to the right ear approximately 70% of the time, according to Frank Musiek, a professor of speech, language and hearing sciences at the University of Arizona. The same child will accurately repeat information presented to the left ear approximately 55% of the time.”

In addition to these findings, it turns out that the reason this is more prevalent in children than adults is because there are parts of the myelin sheath that aren’t full developed in kids.

The WSJ reported that the test group in the study showed that, “The ability among the test group to repeat information that exceeded their basic memory capacity was, on average, 7% greater in the right ear, and in some individuals, it was as much as 40% greater.”

So, parents, make sure when you’re telling your kids to do their homework or their chores tonight, that you lean in close to that right ear so they’ll hear you. As much as any kid does anyway. 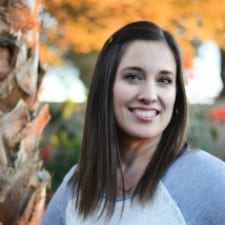 Meredith Ethington is the founder and creator of Perfection Pending, and has been blogging for over 11 years. She is a mom to three, and is desperately trying to help her kids understand sarcasm, and her need for personal space. She recently turned Perfection Pending into a contributor site to share the voices of all the fellow moms she admires. She is a freelance writer and has her first book coming out soon, Mom Life: Perfection Pending. Follow her on Facebook, Instagram, and Twitter where she loves to laugh at herself and admit that while parenting is the best thing ever, it’s also the hardest job on earth.

« Why You Really Should Enjoy Every Second. Even Though You Won’t.
The Pineapple Analogy That Will Totally Teach Your Kids That Their Words Matter »