WHAT IF THIS IS THE HAPPIEST I’LL EVER BE AND I MISS IT? What if I miss the best time of my life. What if it’s right this second?

I already miss so much. The gummy smiles of babes without any teeth. The squeaky voices of 2 year olds. The babbling of a baby that’s just trying so hard to say mama. The grammar mistakes my kids make when they’re talking that I don’t have the heart to correct because I love it too much. 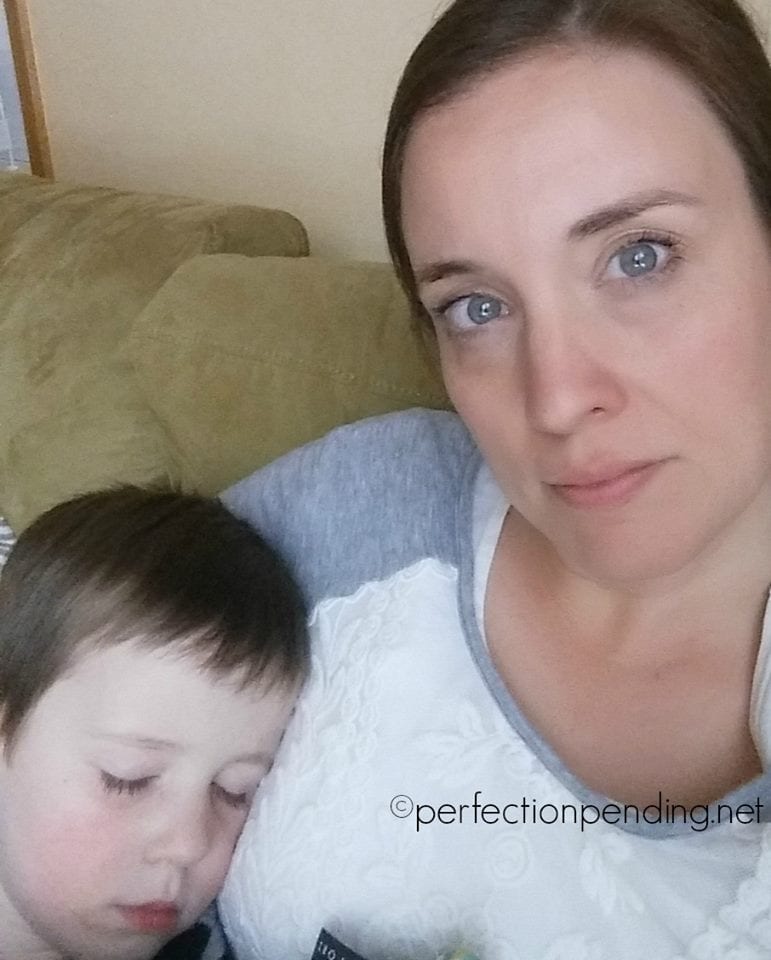 I miss a lot about those younger years that have already slipped away.

Today I had the thought, what if this is it? What if this IS the happiest I’ll ever be. For a moment, I lingered in that thought as I stood over my sink and did the dishes. I started to cry.

But, then I realized, it will never be ENOUGH. Because time is our enemy no matter what. No matter how hard I try to capture memories, and memorize their wrinkled smiling faces with bed head after a mid-afternoon nap, it will never feel like enough. Ever.

So, I’m not going to worry myself that it’s not enough right now. 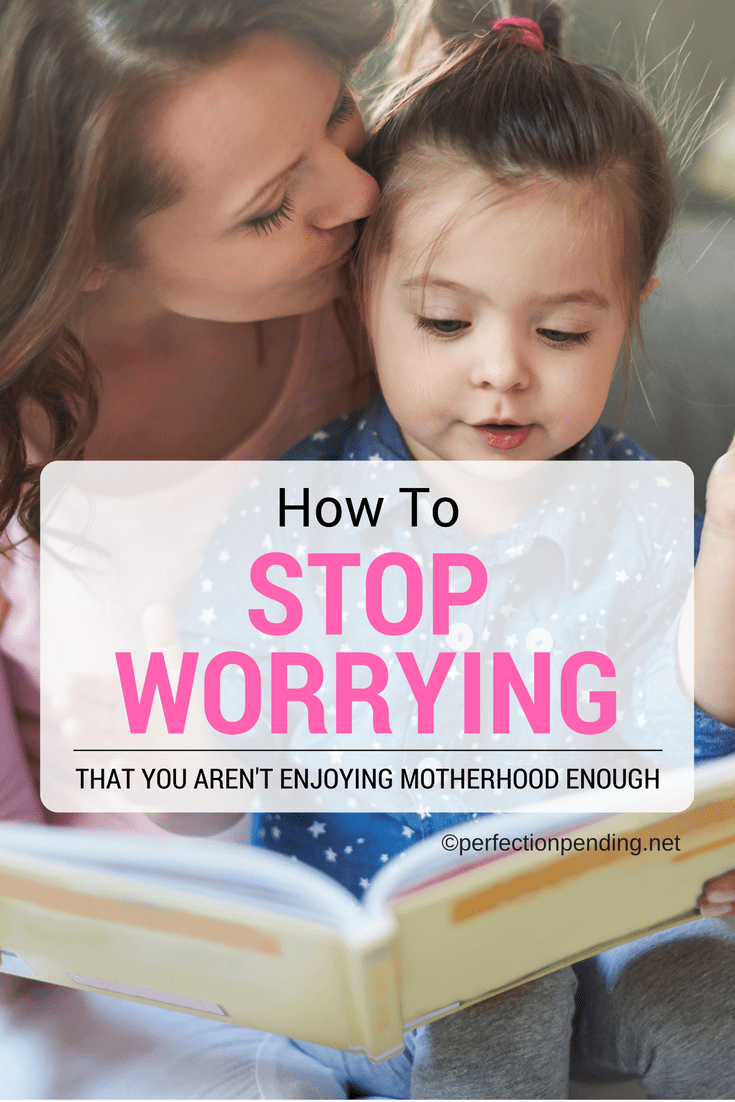 Instead, I’ll just try. I will go on a walk when we’re getting stir crazy. We’ll go real slow and point things out to each other. I’ll listen to the baby of the family that really isn’t a baby at all anymore and I’ll just be present with him in that moment.

I’ll hug when they come in the door. Look them in the eyes when they talk. Step away from the phone, or the computer, or whatever it is that distracts me and I’ll be there. Not every second, but as much as I humanly can without losing my mind.

I’ll hold the giant four year old that is insisting he doesn’t need a nap, until he falls asleep on me making it where I can’t move for the next hour.

I will do MY best. Not the best of the mother around the corner, but MINE.

I will try so hard that at the end, I will KNOW I tried. And that was enough. It will have to be enough. Because every mom realizes at some point it’s slipping away.

Even the mom that stares at her child 24/7 with a heart full of gratitude and never complains, even she can’t do anything to slow time down. She can just try her best, and I’ll try mine.

Worrying that I’m not enjoying every second is doing nothing for me except filling my already heavy heart with even more guilt. Because my heavy heart realizes that it’s slipping away before my eyes.

I know this. Every mother knows it.

So, worrying will break your heart. And your heart needs to be strong to be a mother.

Don’t worry about not enjoying enough. Worry about not doing YOUR best. And your best is different than someone else’s and that’s 100% OK.

So, I’m not going to feel heavy and weighed down by the fact that this could be the high point. Because it’s not. This is just the beginning. There are beautiful moments along every step of the way. The little years of toddlers and messes and diapers are not the only years. Yes they are precious, but I want my kids to believe they’re precious as teenagers, and young adults, and adults. I want it all to be precious.

So, I’m not going to get hung up on the fact that some people want to point out that it goes by so fast and I better be enjoying it.

Instead, I’m finding the beauty in this second, right now. And, I will have hope instead of guilt. Hope that tomorrow will be just as beautiful. Because it will.