“Will you tuck me back in mommy?” my big 10 year old said to me tonight.

We’ve been trying to get her to get OUT of her bed to take care of her own needs after she gets IN her bed for the night. For example if she needs a drink, or needs an extra blanket, etc. We’re trying to teach her that she can take care of herself. Because fostering independence is important, right?

But, sometimes, I can’t help it. I still baby my kids.

Tonight, when she asked if I could tuck her back in, I said yes because I know she won’t ask forever. And, she looked like she just needed it for some reason.

Just the same, sometimes I help my 7yo put on his pajamas and brush his teeth when he’s entirely capable of doing it on his own.

And, much to my husband’s disappointment, sometimes I feed the four year old his dinner bite by bite like he’s a baby. 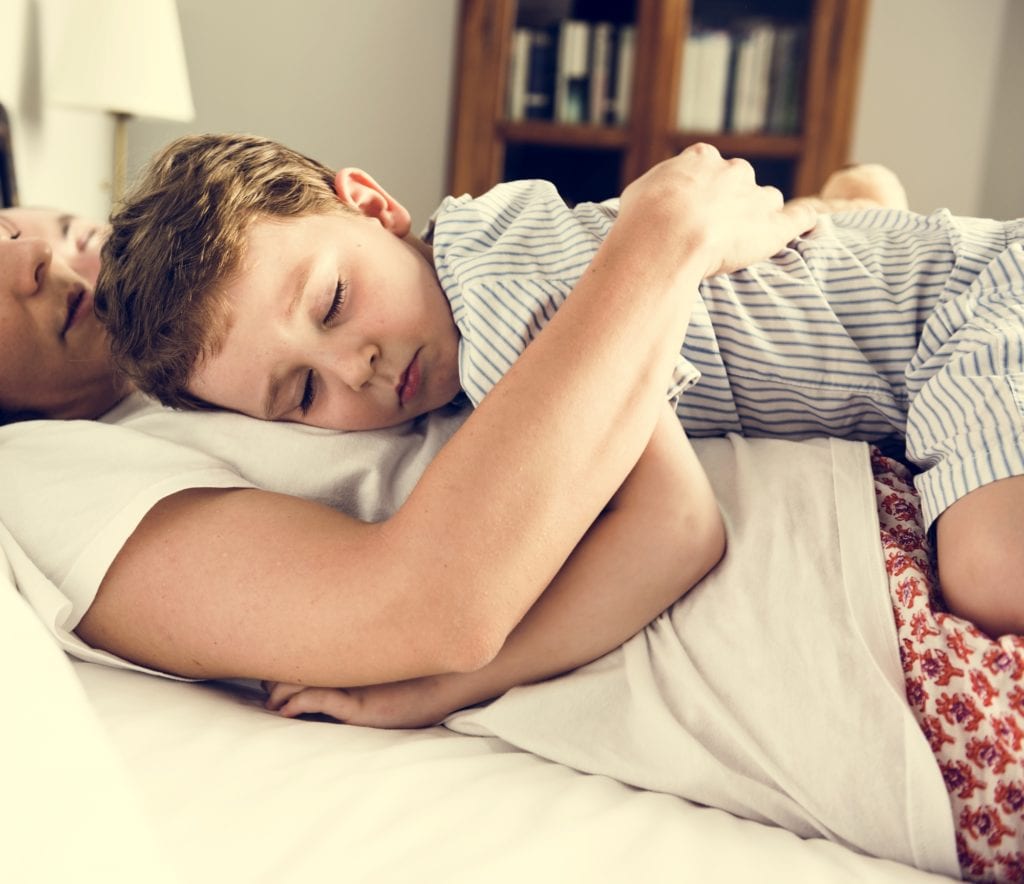 Maybe I’m spoiling them, but maybe not. After all, sometimes I feel like the drill sergeant constantly barking orders and reminders.

“Hang up your jacket. Pick up your shoes. Put away what you just got out. Spit the toothpaste IN the sink. You know better than that.”

They do. They know better, and they can do better, and it’s my job to remind them of that. But, it’s also my job to love them. And let them know that sometimes I’ll still baby them because we all need that every once in a while.

A few nights ago, I felt defeated and just wanted to crawl in bed. I was having an anxiety filled day, and was more than frustrated with myself. I just needed a hug without expectations. I needed to be babied just a little. We all do, don’t we?

So, sometimes I’ll baby my kids when I know I shouldn’t. Because so much of the time I’m doing the opposite.

I’m rushing them and shushing them.
I’m gently nudging and outright demanding.
I remind and remand.
I coach and I plead.
I punish and I teach.
I’m disappointed and frustrated.

But, more than anything, I want them to know that when it matters, I’m their mama more than the drill sergeant.

And I HOPE that I say yes a tiny bit more than I say no.

And, I know that this period of demanding my attention, and asking for help when they can do things all on their own, won’t last forever. It just won’t. It will be gone, and so will they.

And, as much as I want them to grow up to be smart, and strong, independent and capable. I want them to know that they will always and forever be my babies.

So sometimes I’ll baby them. And, that’s OK.